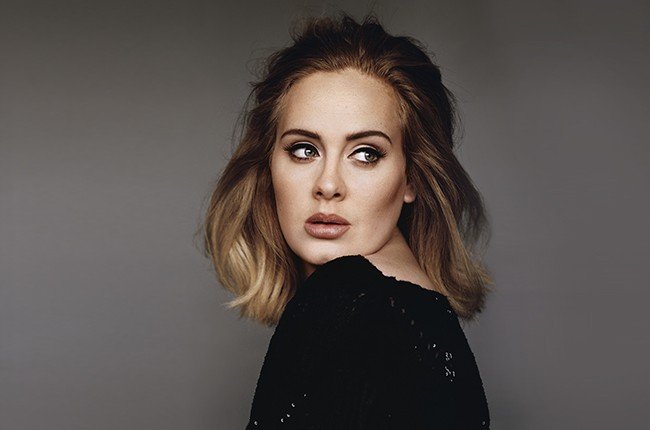 “Memory” will go to digital service providers and Pop radio on July 9 and be processed by the RCA Pop Promotion Department. Brown’s RCA Nashville label previously partnered with RCA New York to produce brown pop hits such as “One Thing Right” with Marshmello and “Be Like That” with Khalid and Swae Lee. RCA will be officially added to radio broadcasts on July 12.

Brown and Blackbeard (real name Matthew Musto) co-wrote the song with Andrew Goldstein, Joe Kirkland, and Ernest Smith. In a mid-tempo piece, Brown appears, first talking about life at maximum speed and without pain, then singing, worried that he’s not working and stating “I don’t want to be remembered” before Blackbear took on the same role. To express yourself have to find a way to ride the crazy train.

Alongside Good 4 U, Deja Vu also topped the Billboard radio charts this week, increasing Rodrigo’s top 10 on the charts to three, a number that includes his driving license.

Brown started teasing the collaboration on his Instagram two days ago when he mysteriously posted a photo of two men in spacesuits dated 21/7/21. Premiere on the cover.

Brown’s pairing with Chris Young on “Famous Friends” was number 3 on the Billboard Country Airplay chart for the week ending July 3.